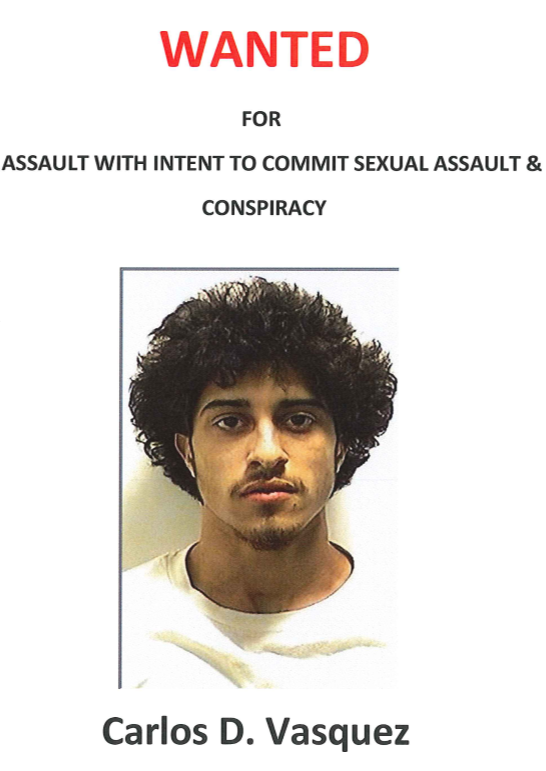 Colonel Clements held a media briefing at 11:45 a.m. this morning regarding the outcome of an investigation into a sexual assault that occurred on December 20, 2019 on Glenham Street, and there is video evidence of the gang rape.

Seven individuals connected to a gang rape in Providence are in police custody.

The victim was 16 years old and the rape took place at a house on Glenham Street in South Providence, according to the police the victim was there for a party.

There is a warrant for an eighth arrest connected to the rape.

According to police, Carlos D. Vasquez has not yet been apprehended and is wanted by police.

Names and ages of defendants: