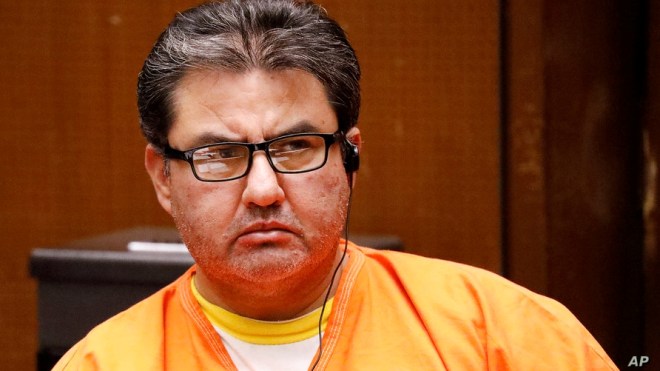 Bail for the leader of a Mexican megachurch nearly doubled to $90 million after prosecutors expanded charges against him, including child rape, and possession of child pornography.

The new bail ruling by a Los Angeles judge ensures Naason Joaquin Garcia, of the Guadalajara-based La Luz del Mundo church (Light of the World church) will remain in custody until his trial.

Garcia, who says he has a million followers worldwide, was initially jailed on sex crimes charges last year with a $50 million bail.

« Trump Orders Government to Buy ‘Essential’ Drugs From US Firms
US Forecasters: Atlantic Hurricane Season to Get Stronger »