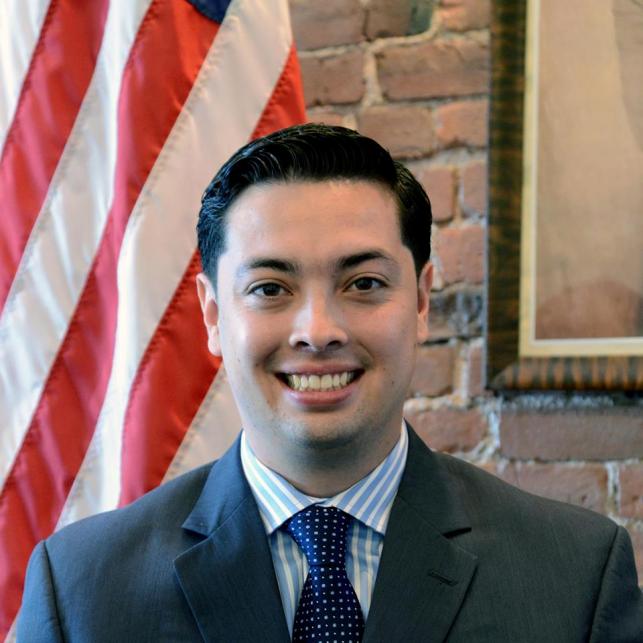 CENTRAL FALLS- Mayor James A. Diossa has signed on to the My Brother’s Keeper Alliance and the Obama Foundation’s Commit to Action campaign which calls for elected officials and police oversight bodies to address police use of force policies. The call to action cites the killings of George Floyd, Breonna Taylor, Ahmaud Arbery, and the loss of far too many Black with causing anguish in our communities.

The Obama Foundation’s Commit to Action campaign discusses that out of the over 1,000 people that are killed by police each year in the United States, Black people are three times more likely to be killed than White people. Mayor Diossa has signed on to the pledge and created a commission that will report out any findings within 90 days. The My Brother’s Keeper Alliance asks elected officials to review police use of force policies, engage more with the community through diversity of input and report back out to the community, and reform police use of force policies within your community.

“I feel that it is extremely important to be transparent with the community on reviewing our police use of force policies,” said Mayor Diossa. “The priority for the City of Central Falls is to continue the progress we have made between our police department and our residents, this review of the policies will ensure that the trust already built, continues to be solidified by transparency and conversations.”

The members of the Central Falls committee are set to include members of the community, City officials such as the Police Chief and Councilmembers, and representatives from the State level including Attorney General Neronha in an advising capacity as a non-voting member.