Statement from Treasurer Magaziner about the State’s Name 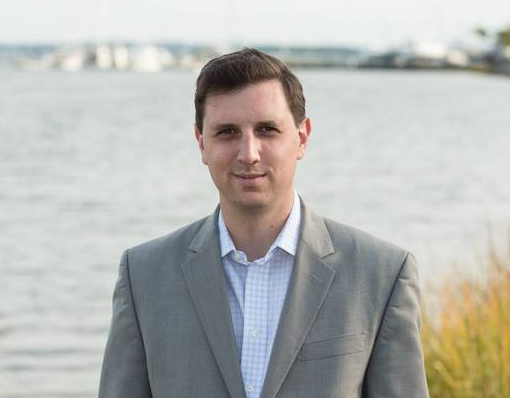 PROVIDENCE, RI –Rhode Island General Treasurer Seth Magazine today made the following announcement about his office’s use of the state’s name:

Today, I am announcing that the Office of the General Treasurer will remove the words “and Providence Plantations” from the state’s checks. We will also remove those words from our letterhead, citations, and other Office correspondence.For African-Americans and other People of Color, “plantations” are synonymous with centuries of race-based slavery and violence. In my discussions with African-American leaders in recent weeks, they have explained the chilling feeling they have when seeing the word “plantations” on Rhode Island government letters, citations, and checks.As a student of our State’s history, I know that in 1663 when “The Colony of Rhode Island and Providence Plantations” received its Charter, the word “plantations” was not necessarily connected with slavery.However, words and symbols can take on new meanings over time. As a Rhode Islander with Jewish heritage, I know all too well that the swastika, originally a symbol of spirituality and peace, became a symbol of profound hatred and evil.Removing the word “Plantations” does not erase our history; a history that includes many Rhode Islanders who profited from slavery, and also the heroic sacrifice of many Rhode Islanders who fought to end it.Removing the word “Plantations” is not enough to correct the systemic injustices that hold back too many people of color in our State. Much more work remains to be done.But my hope is that this change will send a message to all people, regardless of race or background, that Rhode Island strives to be a safe and welcoming place for all.Besides, everyone calls us just “Rhode Island” anyway.