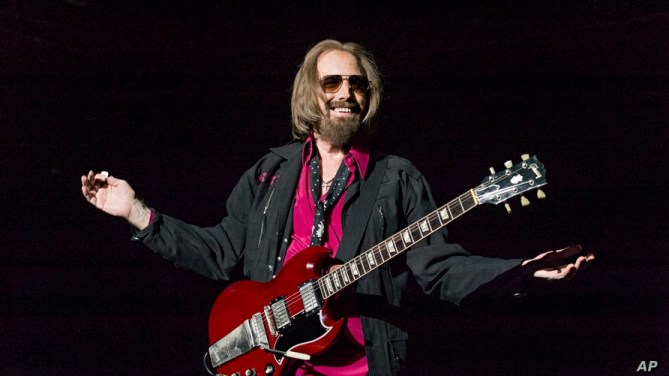 The family of late rock musician Tom Petty has filed a cease and desist motion after President Trump’s campaign played a song by Petty at a campaign rally.

Trump played the song “I won’t back down” at his campaign rally in Tulsa, Oklahoma, on Saturday. Hours later, Petty’s family posted a statement condemning the use of the song on social media.

“Trump was in no way authorized to use this song to further a campaign that leaves too many Americans and common sense behind,” the statement said.

The family said Petty wrote the 1989 song “for the underdog, for the common man and for EVERYONE.”

“We want to make it clear that we believe everyone is free to vote as they like, think as they like, but the Petty family doesn’t stand for this,” the statement went on.

The statement, signed by Petty’s daughters, ex-wife, and wife, said they had issued an official cease and desist notice to what they called a “campaign of hate”.

Neil Young, R.E.M., and Rihanna are among a growing list of musicians who have objected to Trump’s use of their music in his political campaigns.