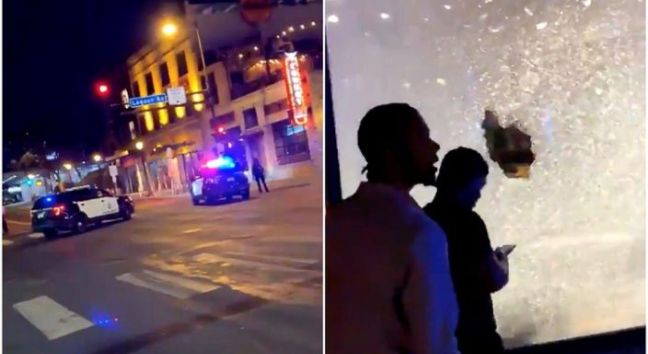 One man died and 11 people were wounded in a Minneapolis shooting, police said Sunday.

Photographs and live video of the aftermath of the shooting posted on Facebook showed the victims on the ground with people attending to them. Buildings with shot out windows were also seen.

The motive for the shootings is unknown and no one is in custody in connection with the incident.

Earlier, the police tweeted: “10 people at area hospitals suffering from gunshot wounds. All are alive with various severity levels of injuries.” The public was warned to avoid the Uptown Minneapolis area.

Minneapolis has been in the news in recent days because it is the site where George Floyd, an African American man, died after a white police officer pressed his knee into Floyd’s neck.