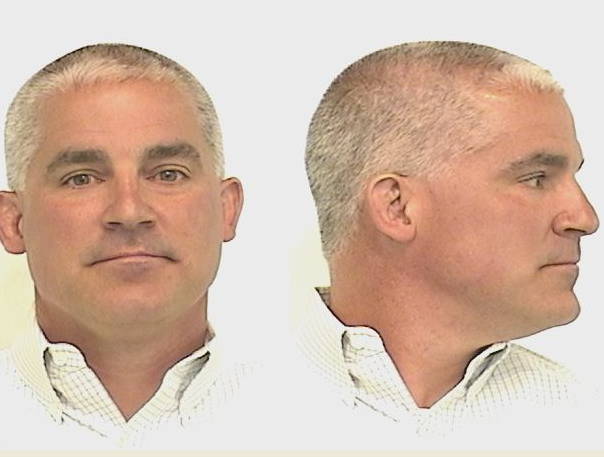 Providence, RI: On April 19, 2020 at approximately 1955 hours, Providence Police were dispatched to 77 Knight Street for a report of a domestic dispute. Upon arrival, police identified Markese Davis, age 28 of Woonsocket, as the criminally responsible party, and attempted to take him into custody.  As police were attempting to take Davis into custody, and as Davis resisted, several individuals inside the stairwell at 77 Knight Street attempted to verbally interfere with police by shouting and engaging in other disruptive activity.  Ultimately, police were able to take Davis into custody, and removed him from 77 Knight Street. Although Davis continued to resist officers outside 77 Knight Street, police were eventually able to place him in a Providence Police cruiser for transport to Central Station.  Davis was charged with Domestic Disorderly, Obstruction and Resisting Arrest.

As police were placing Davis into the cruiser for transport to Central Station outside 77 Knight Street, several members of the public were present, including Rishod Gore, age 28 of East Providence.  Shortly after Davis was transported from the scene, Gore was located by police in the passenger seat of parked vehicle on Tell Street.  Police removed Gore from the vehicle and placed him under arrest. While officers were placing Gore under arrest, Providence Police Sergeant Joseph Hanley allegedly struck Gore several times, after he was handcuffed.

The Providence Police Department reviewed the circumstances of Gore’s arrest, and Sergeant Hanley’s actions, with the Rhode Island Office of Attorney General.  As a result of that review, the Providence Police Department and the Office of Attorney General determined that Sergeant Hanley should be charged with simple assault, in violation of Rhode Island General Laws Section 11-5-3. Sergeant Hanley, a 17-year veteran of the force, has been suspended with pay pending the completion of the internal investigation. He was arraigned earlier today and released to appear in court at a further date.