Experimental Coronavirus Vaccine Ready for Human Trials in US 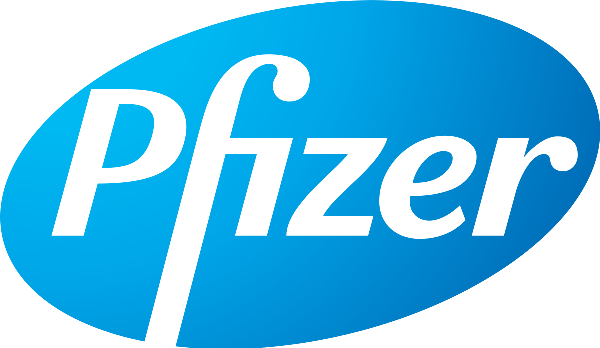 Two pharmaceutical companies said Tuesday their experimental coronavirus vaccine is being delivered in the U.S. for initial human testing.

U.S. drugmaker Pfizer Inc and Germany’s BioNTech SE said if the trials prove the vaccine is safe and effective, it could be ready for broad distribution in the U.S. by year’s end.

The vaccine could be among the first vaccines approved for use in the U.S for the virus, which has infected over 1 million people and killed about 69,000 others, according to John’s Hopkins University statistics. The U.S. leads the world in infections and fatalities.

The companies said the vaccine uses mRNA technology, which can enable it to be produced more quickly than the typical years-long effort it takes to develop a vaccine.

The U.S. biotechnology company, Moderna Inc, and the U.S. government are collaborating on the development of a vaccine that uses similar technology. Phase 1 testing is underway and mid-stage trials are scheduled to begin this quarter.

Pfizer voiced optimism last week that the U.S. Food and Drug Administration would approve the vaccine as early as October.