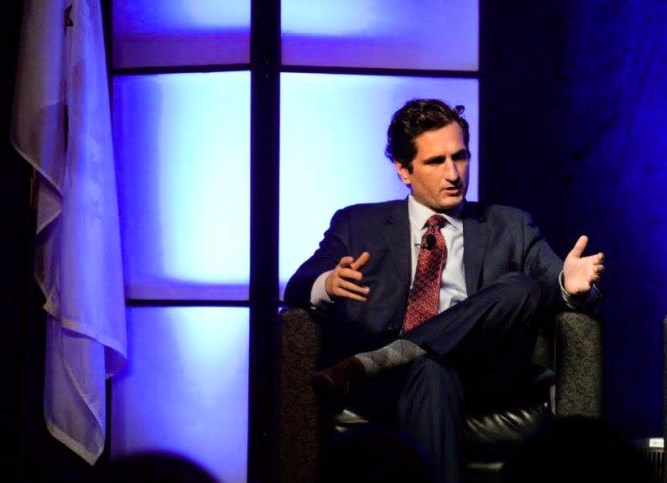 State House, Providence – In light of Governor Raimondo calling for the convening of the first meeting of the Disaster Emergency Funding Board (DEFB), House Minority Leader Blake Filippi has raised concerns about the process by which legislative leaders will make fiscal decisions that would typically be made by the full House and Senate.

“If we would have passed our House Bill 7757 setting up emergency remote meetings of the General Assembly, there wouldn’t be a need for the board to exercise these extraordinary powers. Rather, the full House and Senate would be making these critical decisions – as they should be,” said Filippi.  “Absent remote meetings, the DEFB laws need to be updated to have bi-partisan representation – likely by adding the House and Senate Majority and Minority Leaders. In the meantime, we will stay in contact with our colleagues in government, and closely monitor the decisions of the Board, as they could have long-lasting implications for Rhode Island.”