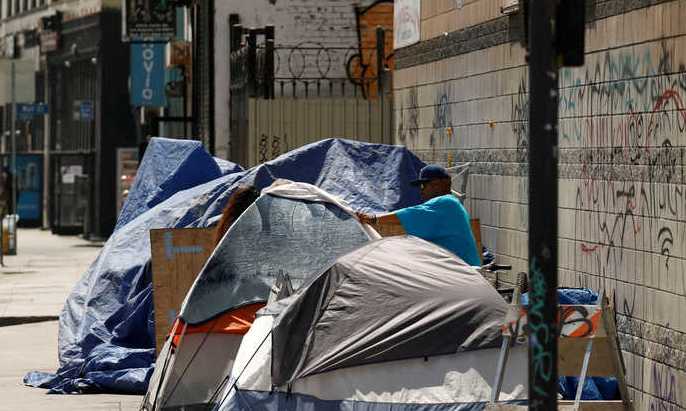 The U.S. Supreme Court on Monday refused to hear a case that would allow cities to make it a crime to sleep on the streets.

The court let stand a ruling by a ruling by the United States Court of Appeals for the Ninth Circuit, in San Francisco, which struck down a couple of local laws in Boise, Idaho that made it a crime for homeless people to sleep on the streets when no alternative shelter is available.

Boise had appealed the ruling arguing it would allow homelessness to proliferate leading to public health issues.

“As long as there is no option of sleeping indoors, the government cannot criminalize indigent, homeless people for sleeping outdoors, on public property, on the false premise they had a choice in the matter,” the appeals court said in its ruling.