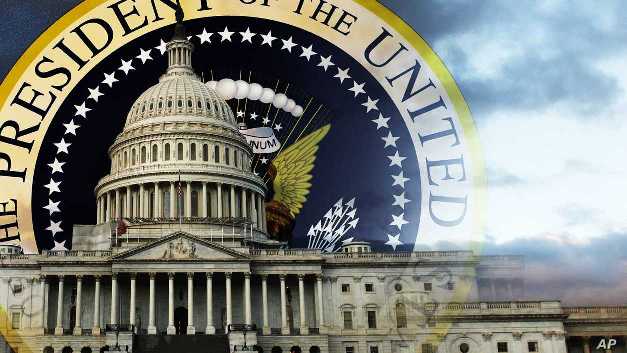 The House Rules Committee is set to meet Tuesday to put forth the process the full House will follow when it considers articles of impeachment against President Donald Trump.

The procedural step will set the stage for what is widely expected to be a vote nearly down party lines Wednesday with the majority Democrats approving Trump’s impeachment over the objections of lawmakers in his Republican Party.

As the process moved closer to the House vote, Trump sparred Monday with House Democrats who accused him of “multiple federal crimes” in the abuse of the presidency.

“The Impeachment Hoax is the greatest con job in the history of American politics!” Trump contended on Twitter. “The Fake News Media, and their partner, the Democrat Party, are working overtime to make life for the United Republican Party, and all it stands for, as difficult as possible!”