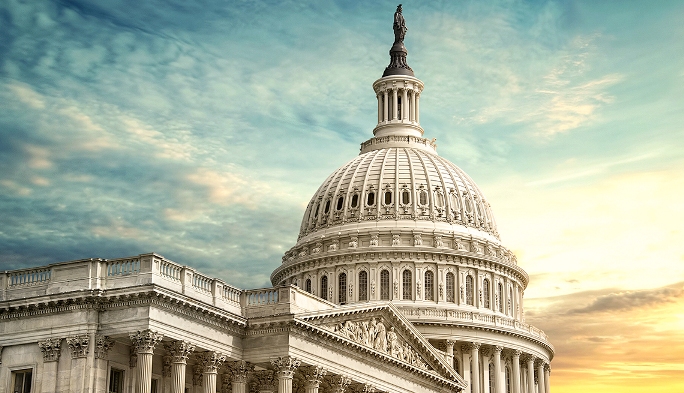 “This bill is a big win for Rhode Island. I’m proud that we included several provisions important to Rhode Island. It’s critical that the Senate send this legislation to the President without further delay,” said Cicilline. “Creating a better Rhode Island for servicemembers, workers, and their families to call home is my top priority in Washington. That’s exactly what this bill does.”

“This is exactly how government is supposed to work for the people it serves,” added Cicilline. “I’m pleased that we sent the Senate a bill that is smart, effective, and responsive to the needs of our constituents.”