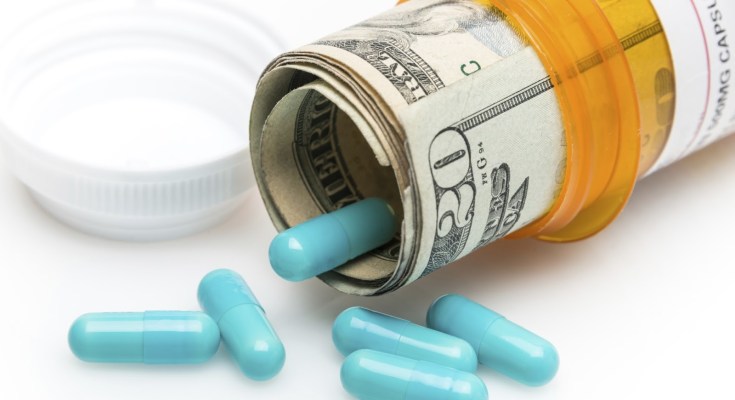 WASHINGTON – The House of Representatives voted today to pass the Elijah E. Cummings Lower Drug Costs Now Act (H.R. 3), landmark legislation that will give Medicare the power to negotiate directly with drug companies to bring down prices and make those savings available to hardworking families across America.

“We all know someone who has been forced to ration the medication they need to live so that they can afford to keep a roof over their family’s heads or put food on the table. In America, in 2019, this should never be the case,” said Congressman David N. Cicilline (RI-01), who voted to pass the measure. “Pharmaceutical companies have abused American patients and taxpayers to increase their profits hand over fist without recourse for too long. The Lower Drug Costs Now Act will put an end to the price gouging by big pharma that sees American patients and taxpayers paying more for their prescription drugs than people in other countries. President Trump should honor his promise to lower prescription drug prices and call on Mitch McConnell to pass this bill without delay.”

The savings to Rhode Islanders will be substantial. This year alone, more than 1,000 women in the state will be diagnosed with breast cancer, 550 people will be told they have prostate cancer, and 190 folks will be diagnosed with leukemia. H.R. 3 will lower the average costs of many popular medications for these and other cancer treatments. The cost of Ibrance for treating breast cancer will be reduced by as much as 65%. Zytiga, a common prescription for people with prostate cancer, will be reduced by as much as 66%. And the cost of Tasigna, which is commonly prescribed to people with leukemia, will go down by as much as 71%.

Earlier this year, Cicilline released information detailing how much more Rhode Islanders with diabetes pay for their insulin than people in other countries. Currently, 8.6% of Rhode Islanders, or just more than 83,000 people, live with diabetes. They pay anywhere from $1,200 to $20,000 per year for the most commonly used insulin medications. Under H.R. 3, the average total cost of NovoLOG Flexpen, a common insulin medicine, will decrease by as much as 76%. Under this transformational legislation, Rhode Islanders could spend 3.5 times less on insulin, and some of the commonly used insulins can cost as little as $400 per year.

The Lower Drug Costs Now Act builds on progress that House Democrats made earlier this year to drive down prescription drug prices. In May, the House passed a suite of bills, including Cicilline’s CREATES Act (H.R. 965), to put an end to anticompetitive behavior by pharmaceutical companies that forces patients and taxpayers to pay considerably more for their prescriptions. According to the nonpartisan Congressional Budget Office, the CREATES Act alone will result in a $3.9 billion net decrease in the federal deficit, with savings to consumers and private insurers likely being far greater.