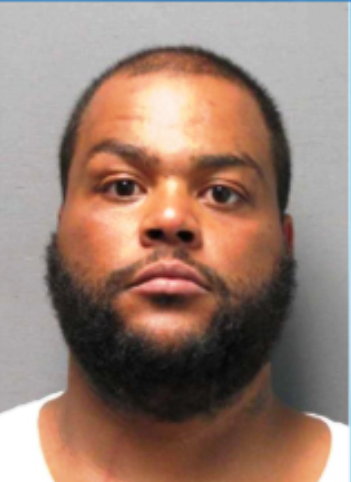 Attorney General Peter F. Neronha announced that Tony Reverdes (age 38), of Pawtucket was found guilty on November 14, 2019 by a Providence County Superior Court jury of five counts of first-degree robbery and three counts of conspiracy to commit robbery. The jury returned the verdict after less than two hours of deliberation, following an eight-day trial presided over by Superior Court Justice Robert D. Krause.

A sentencing hearing for Reverdes will be scheduled for a later date in Providence County Superior Court. He is currently being held at the Adult Correctional Institutions.

During the trial, the State proved beyond a reasonable doubt that on November 7, 2018, Reverdes, along with three co-conspirators, robbed three liquor stores in the city of Pawtucket.

Reverdes carried out the robberies along with Kevin DaSilva, Noah Potter, and Jordan Viera. Vieira was sentenced for his role in the robberies in February 2019 and Potter and DaSilva are awaiting sentencing in their cases.

The State proved that Reverdes chose the location of the robberies – the Bella Vista, Colonial Liquors, and Main Street Liquors. Reverdes also drove his co-conspirators in a silver Chevrolet Impala, rented by DaSilva, to the locations during their spree.

Additionally, Reverdes provided the gun that was used during the robberies. The proceeds of the robberies totaled more than $2,000 in cash as well as several bottles of liquor. Reverdes also decided how their illicit gains would be divided up among the group.

Detectives Trevor Lefebvre and Paul Trout of the Pawtucket Police Department led the investigation into the case. Special Assistant Attorneys General David Bonzagni and Andrew Pettit prosecuted the case on behalf of the Office of the Attorney General.