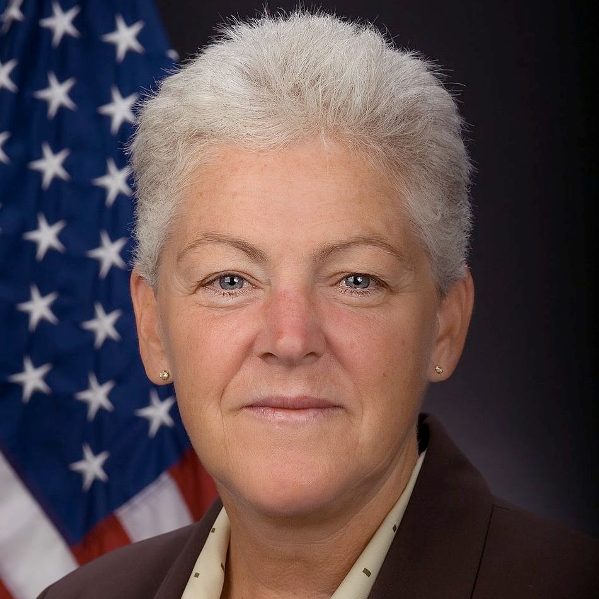 13th Administrator of the U.S. EPA, who served under President Barack Obama, to join NRDC at the start of its 50th year

“I take the helm determined to see that NRDC brings our country, and our world, together in the fight for a future that is healthier, more sustainable and equitable,” McCarthy said. “For 50 years NRDC has stood up for the protection of our environment and the health of people. The climate crisis is the central challenge of our time. The stakes have never been higher, and NRDC has never been stronger. NRDC was built for this moment. It was built for this mission. I am excited to work to expand NRDC’s reach and strengthen our capacity to drive needed change.”

In over three decades of public service and environmental advocacy, McCarthy advised six governors, one Democrat and five Republicans, and led the U.S. EPA’s Office of Air and Radiation before serving under President Obama as the 13th Administrator of the U.S. EPA from 2013 to 2017.

In her role as U.S. EPA Administrator, McCarthy oversaw some of the most consequential work in the agency’s history, including strengthening safeguards for clean water and air, setting the first-ever limits on carbon pollution from power plants and advancing the U.S. environmental diplomacy that helped produce the landmark 2015 Paris climate agreement.

“Gina McCarthy is one of the most effective environmental champions of our time. She knows better than anyone what we can – and must – do to combat climate change and ensure all communities can thrive,” said Alan Horn, Chair of NRDC’s Board of Trustees. “Gina has a 35-year track record of developing solutions that are grounded in sound science, the public interest and the rule of law. And she’s committed to making sure we leave our children a just and livable world, which lies at the heart of NRDC’s mission as we enter our 50th year.”

McCarthy will be taking the helm of NRDC at the most critical time in the environmental movement’s history. She will support NRDC’s work to defend bedrock natural resources and public health protections, while advancing vital solutions to our climate crisis across the world. Examples of NRDC’s recent efforts include:

McCarthy is Professor of the Practice of Public Health and will assume the role of Chair of the Board of Advisors at the Center for Climate, Health, and the Global Environment at Harvard T.H. Chan School of Public Health. She also serves on the Boards of the Energy Foundation and Ceres. McCarthy holds a Master of Science in Environmental Health Engineering and Planning and Policy from Tufts University and a Bachelor of Arts in Social Anthropology from University of Massachusetts at Boston.

Natural Resources Defense Council, Inc. (NRDC) is an international nonprofit environmental organization with more than 3 million members and online activists. Since 1970, our lawyers, scientists, and other environmental specialists have worked to protect the world’s natural resources, public health, and the environment. NRDC has offices in New York City, Washington, D.C., Los Angeles, San Francisco, Chicago, Bozeman, MT, and Beijing. Visit us at www.nrdc.org and follow us on Twitter @NRDC.​