Censure: When Congress Punishes One of Its Own 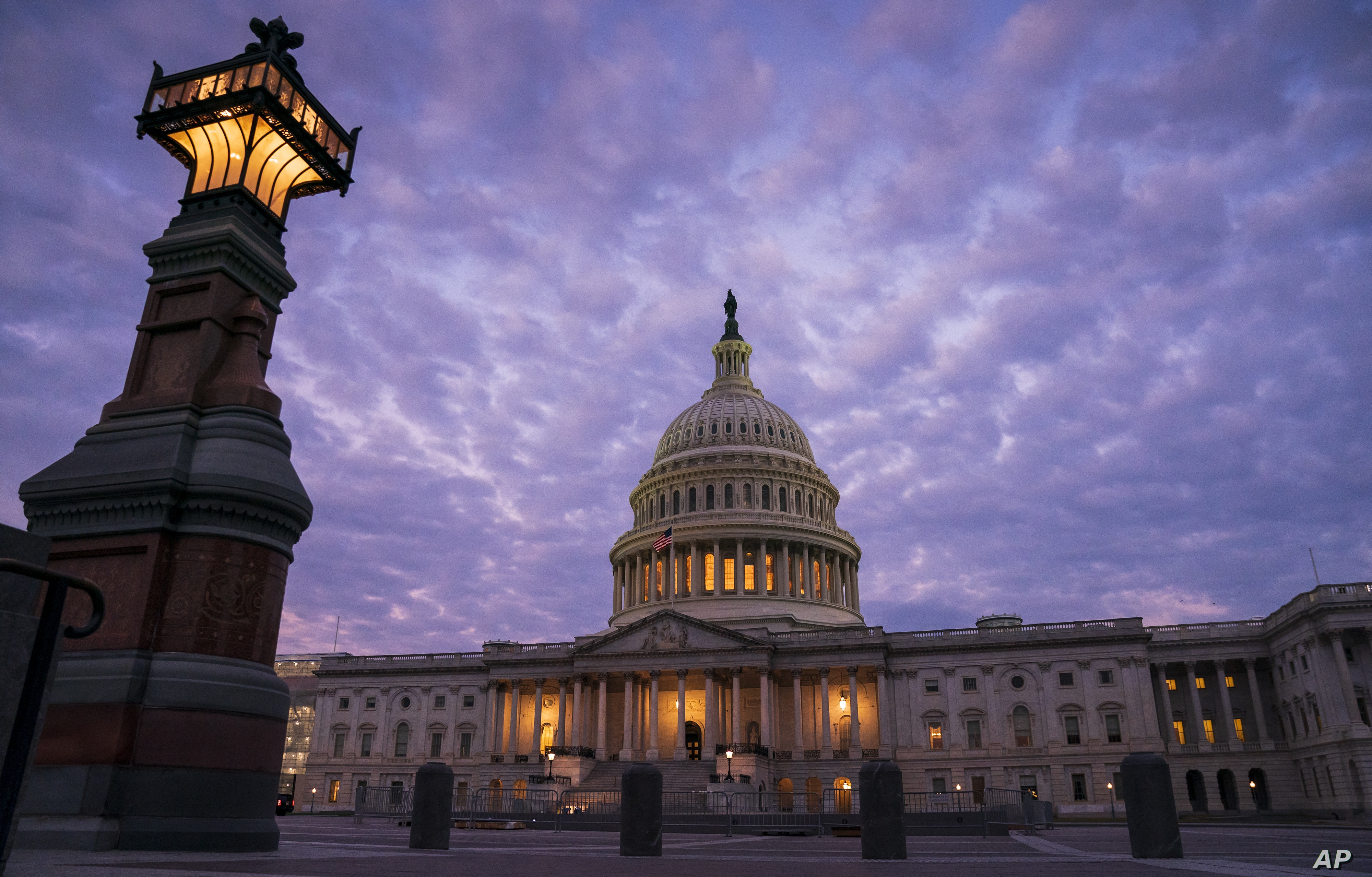 CAPITOL HILL – When the U.S. Congress seeks to condemn the actions of a president, a cabinet member, a lawmaker or a judge, lawmakers can vote on a motion to “censure” the individual.

Censure is a formal reprimand less severe than removing an official from their job. It requires a simple majority vote in either chamber of Congress, instead of the two-thirds majority required to remove a lawmaker from office.

What is the censure process?

The Constitution gives each house of Congress the ability to punish its members for disorderly behavior or criminal misconduct through a reprimand, censure or expulsion.

A reprimand is the least severe punishment of the three, sometimes given privately.

Censure is a public condemnation that can result in lawmakers losing any committee chairs they may hold. Censures and reprimands are imposed in the House and Senate by a simple majority of members.

Expulsion requires a two-thirds majority and results in a member leaving office. Removing the president is a separate process that starts with impeachment in the House before moving to a trial in the Senate.

Members of the House or Senate introduce the resolution of censure, explaining why an individual merits the punishment, before voting on the resolution. Censured House members must stand in the well of the chamber while the Speaker or presiding officer reads the resolution aloud.

How often is censure used?

Why do lawmakers sometimes favor censure over more serious punishments?

Censure is a less severe option than impeachment because it does not trigger the removal of the official.

What happens to censured politicians?

While censured members usually can hang onto their jobs through the remainder of their term, they typically are stripped of their committee assignments by the leadership and are shunned or scorned by their legislative colleagues. Some simply resign from Congress.