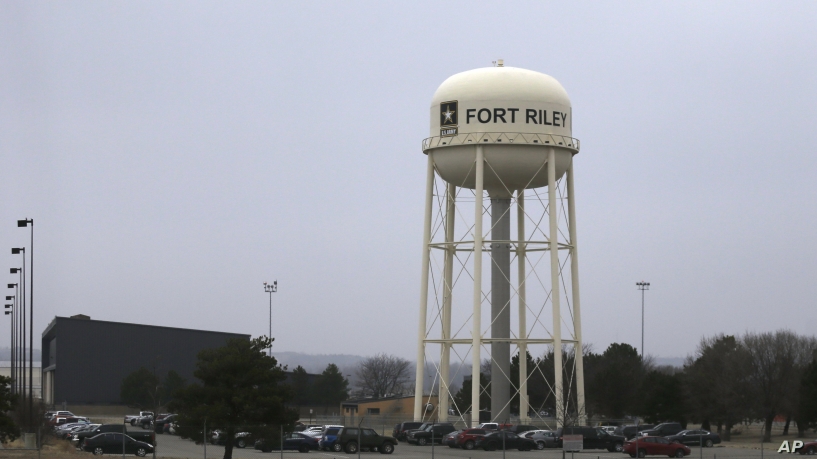 A U.S. Army soldier has been arrested for sharing bomb-making instructions on social media.

Smith was charged with one count of distributing information related to explosives and weapons of mass destruction in federal court in Topeka, Kansas.

If convicted, he could face up to 20 years in prison.

Smith also posted on Facebook his desire to go to Ukraine and join in the fighting with a paramilitary group known as Azov Batallion.

Last month, Smith began chatting online with an undercover investigator about how he was looking for more “radicals” like himself to carry out an attack within the United States.

As recently as last week, he offered to teach the undercover investigator how to make weapons and explosives with common household items.

“Making AK-47s out of expensive parts is cool,” he said. But imagine, “going to Walmart instead of a gun store to buy weapons.”

Smith told undercover FBI investigators that his ultimate aim was to cause “chaos.”