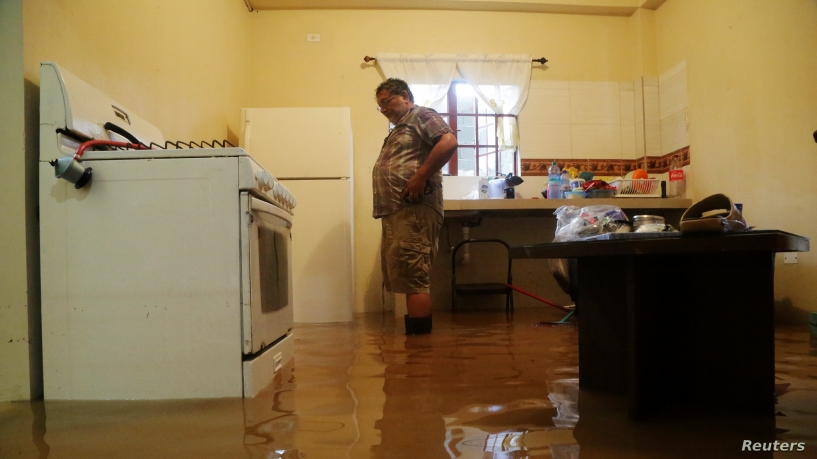 The U.S. territory of Puerto Rico and the Virgin Islands are expected to feel the effects of Tropical Depression Karen to the islands Tuesday.

The National Weather Service warned Monday that Karen was expected to bring flash floods and mudslides to the islands starting Tuesday into Wednesday.

Monday evening, Karen was 215 kilometers south of St. Croix and moving north-northwest at 20 kph, with maximum sustained winds of 55 kph.

The U.S. territory is still recovering from the devastation caused by Hurricane Maria two years ago.

Officials on the island ordered all schools and public offices closed in anticipation of Karen.