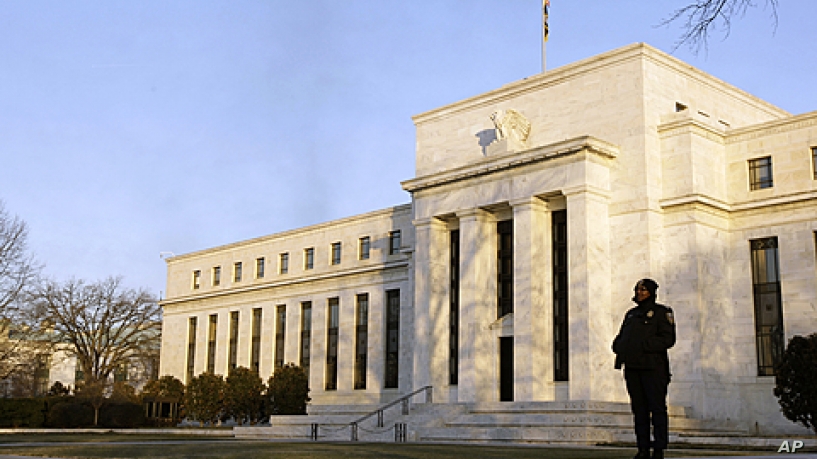 WASHINGTON – President Donald Trump says the U.S. is missing out economically because “Boneheads” at the Federal Reserve won’t lower interest rates at his insistence.

The Fed is meeting next week and is expected to trim its benchmark rate by another quarter point after cutting the rate for the first time in a decade in July.

Trump has been pressuring Fed chairman Jerome Powell to drop rates to zero. The rate currently is in a range of 2% to 2.25%.

As the sun rose on Wednesday’s anniversary of the 9/11 terrorist attacks, Trump tweeted, “It is only the naivete of Jay Powell and the Federal Reserve that doesn’t allow us to do what other countries are already doing. A once in a lifetime opportunity that we are missing because of ‘Boneheads.'”