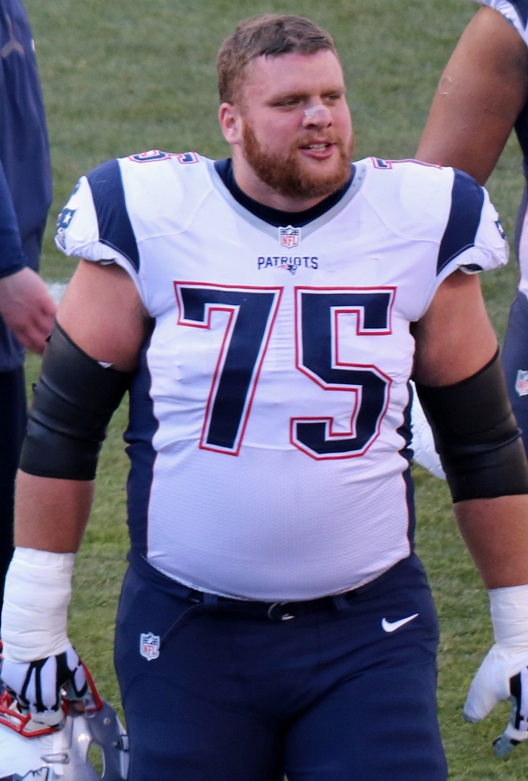 As Ted Karras prepares for his fourth season opener as a Patriot, he’s taking a business as usual approach. The news of David Andrews being out for the 2019 season has a huge impact on Karras and the rest of the offensive line. Not only is Andrews their teammate, he’s their friend and leader, but as the saying goes in New England, it’s next man up

“It’s one of those things, it’s tough, especially at the beginning of the season,” Karras said of Andrews. “But everyone has to prepare, and we have to do whatever we can to help the team be successful.”

In Karras’ four years in New England, he has primarily been a reserve offensive lineman. However, he has starting experience dating back to 2016. During his rookie season, injuries to Shaq Mason and Jonathan Cooper gave Karras the opportunity to start at right guard for his first NFL game. In 2017, Karras started at center for two games while Andrews was dealing with an illness. His versatility and reliability have kept Karras on the roster, and as another opportunity presents itself, Karras is ready to go.

“That’s a role that I had to learn pretty quickly to carve a spot out,” Karras said of his backup role.“It’s very interesting. I’ve been able to play at a lot of positions. I think it’s helped me grow as a football player. I give a lot of credit to the guys that were in front of me and the coaches that have helped me grow.”

Given Andrews’ situation, the Patriots traded for former Buffalo Bills center Russell Bodine in order to add depth on the offensive line. However, Karras has the experience in New England on his side. He’s worked with Tom Brady at practice, and while he feels comfortable with the quarterback, Karras knows his quarterback has high expectations.

“They know they’ve got a big responsibility and they are prepared for it,” Brady said of the offensive line. “I think they are excited about their opportunity, and they want to go make the best of it.”

It is still unclear who will start at center on Sunday night against the Steelers. Whether its Karras or not, his approach won’t change.

“No matter what happens I’m a football player. I’m very fortunate and grateful to be a football player. When your name is called to play, that’s what you’re here for. It’s something I take very seriously, and I never take for granted. If you put the helmet on you have to be ready to play, especially in this league. It’s fun to be out there in the fray with the guys. I just want to be a reliable guy that my teammates and coaches can count on.”