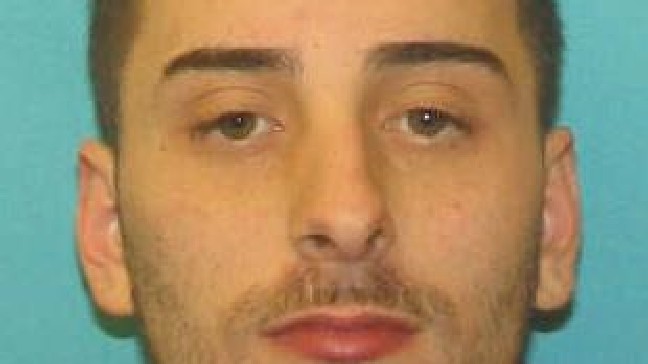 Attorney General Peter F. Neronha announced that Robert Rego (age 30), of Providence, was sentenced on August 2, 2019 to serve 20 years at the ACI for shooting and wounding Armande Moore in 2017. Superior Court Justice Robert D. Krause sentenced Rego to a 28-year full sentence with 20 years to serve at the ACI and the balance suspended with probation. The court also ordered that for 12 of the years to serve, Rego cannot receive the benefit of parole.

Rego was found guilty by a jury of his peers, on May 24, 2019, of discharging a firearm while committing a crime of violence, resulting in injury; carrying a firearm without a license; and assault with a dangerous weapon. Rego has been held without bail since his guilty verdict.

During the trial, the state proved beyond a reasonable doubt that in the early morning hours of January 3, 2017, Robert Rego shot and wounded Armande Moore with a .25 caliber pistol outside of a home on High Street in Central Falls. Rego and Moore became engaged in a dispute which resulted in Rego shooting Moore.

The Central Falls Police Department led the investigation into the case and Special Assistant Attorney General Matthew LaMountain prosecuted the case on behalf of the Office of the Attorney General.