State Police Major Crimes Unit arrested an East Greenwich Police Officer for the cyberharassment of an ex-girlfriend during the month of June 2019. 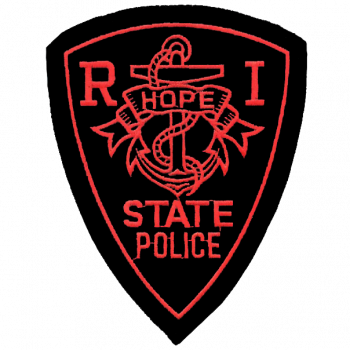 On July 24, 2019, Humberto Montalban, age 58, of 183 Cowesett Avenue, West Warwick was arrested for one (1) misdemeanor count of Domestic Cyberstalking and Cyberharassment Prohibited.

On June 25, 2019, the East Greenwich Police Department requested that the Rhode Island State Police investigate a complaint against an East Greenwich Police Officer. The subsequent investigation revealed that Humberto Montalban sent his ex-girlfriend a series of text messages over the course of several days for the sole intention of causing emotional distress.

On July 24, 2019, the Honorable Judge Anthony Capraro signed an arrest warrant for Mr. Montalban for one (1) count of Domestic Cyberstalking and Cyberharassment Prohibited. On July 24, 2019, Montalban was arrested, arraigned by a Justice of the Peace Michael Robinson, and released on personal recognizance with a next court date of August 16, 2019.

The penalty for a person convicted of a 1st Offense of Cyberstalking and Cyberharassement Prohibited shall be punished by a fine of not more than five hundred dollars ($500), and by imprisonment for not more than one year.