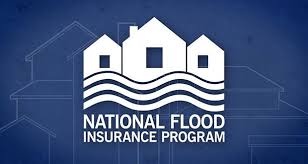 The National Flood Insurance Program (NFIP) was originally established in 1968 and is the principal provider of flood insurance across the United States.  Today, there are over 5 million policyholders nationwide, including about 15,000 policies in force in Rhode Island.  The Federal Emergency Management Administration (FEMA), which runs the NFIP, is examining changes to the way it calculates flood insurance rates in 2020.  Currently, rates are determined by a property’s elevation, its location in the 100-year floodplain, and whether it has vents on the foundation.

The federal legislation authorizing NFIP expired in October of 2017.  Since then, Congress has been forced to enact 12 short-term extensions for the program, as lawmakers work toward a comprehensive, longer-term solution.