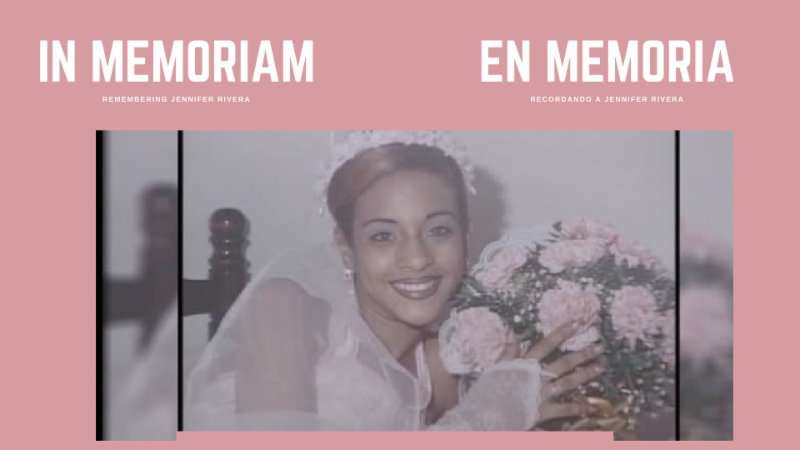 Providence, RI (May 21, 2019)… Providence City Councilwoman Carmen Castillo will host a memorial service honoring the life and legacy of Jennifer Rivera on the 19th anniversary of her tragic death. The memorial will be attended by members of the City Council, the General Assembly, the Attorney General’s Office, and Ms. Rivera’s family.

“Jennifer was taken from this world far too soon,” stated Councilwoman Carmen Castillo (Ward 9). “There is not a person in this neighborhood that doesn’t know the tragic story of how Jennifer’s life was cut short by violence. Her life and legacy is a call for all of us to stand up to injustice and to speak out against evil in every form.”

Jennifer Rivera was killed shortly before she was to testify against the now-convicted murderer who killed her 17-year-old neighbor and friend Hector Feliciano.