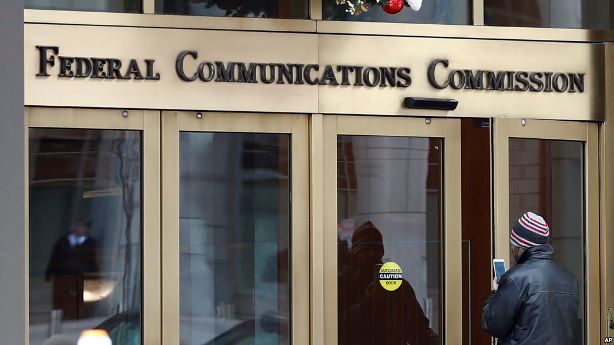 NEW YORK — U.S. communications regulators are rejecting a Chinese telecom company’s application to provide service in the U.S. due to national-security risks amid an escalation in tensions between the two countries.

The company, which the FCC says is ultimately owned by the Chinese government, applied in 2011 to provide international phone service in the U.S.

The Trump administration has been pushing against China in several ways. It has been pressuring allies to reject Chinese telecom equipment for their networks, citing security risks from Chinese telecom giant Huawei.

The U.S. and China are also in the middle of high-stakes trade talks.