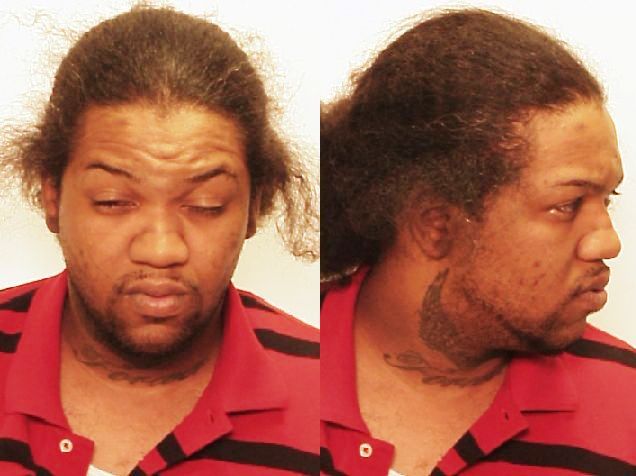 PROVIDENCE, RI- On April 16, 2019 at approximately 23:01 hours, Providence Police responded to the area of Melrose and Mitchell Streets for a report of a shooting. Upon arrival police observed a blue Ford Escape bearing Rhode Island license plates. The operator of the vehicle, later identified as Jose Luis Santos, age 36 of Woonsocket, was suffering from a gunshot wound and was removed from the vehicle by Providence Fire Department personnel and pronounced deceased.

Through the investigation into this incident, conducted by Providence Police Detectives Danny O’Connell and Sergeant Fabio Zuena, an arrest warrant for murder was drafted for a subject identified as Sigismund Dantzler, age 36 of Providence.

Following further investigation and with assistance from the Rhode Island US Marshals Service, detectives learned that Dantzler was in hiding in Harlem, where he was apprehended by members of the NYPD and US Marshals last Tuesday.

This case remains under investigation and police are searching for at least one additional suspect involved.  Dantzler will be extradited to Rhode Island for charging.