It’s a Boy for Meghan and Prince Harry! 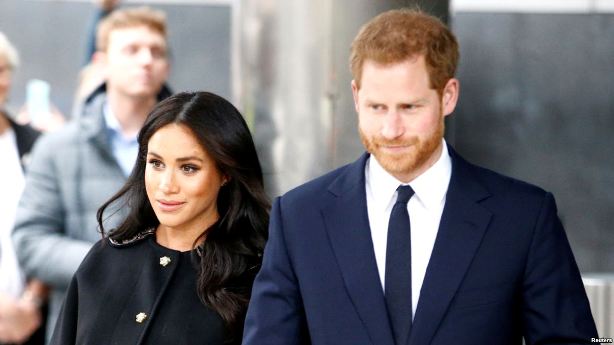 Officials said Prince Harry was at his wife’s side during the birth but the location has not yet been disclosed. According to the statement, baby and mother are doing well.

“The Duchess and baby are both healthy and well. The couple thank members of the public for their shared excitement and support during this very special time in their lives.”

The infant is seventh in line to the British throne and is Queen Elizabeth II’s eighth great grandchild.

Journalists and well wishers have been camped out in Windsor, 35 kilometers west of London for days now, awaiting news of the baby’s arrival.

According to Kensington Palace, the former residence of the Royal couple, Harry and Meghan don’t plan to pose for a photo or appear in public with their baby for the time being, instead choosing to celebrate the birth privately.