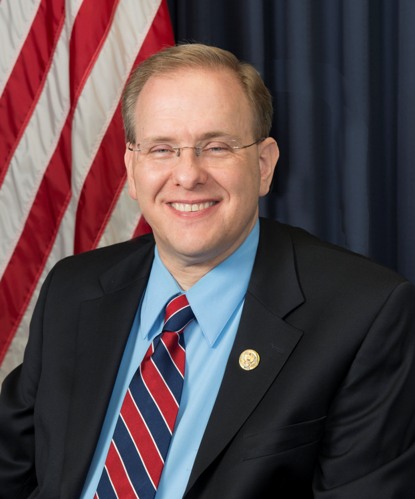 WASHINGTON – Congressman Jim Langevin (D-RI) issued the following statement today after voting to reauthorize the Violence Against Women Act (VAWA), legislation that improves services available to survivors of domestic violence, dating violence, sexual assault, and stalking . It passed the House of Representatives by a vote of 263-158.

“Domestic violence and sexual assault are problems in every community, in every state. Despite the progress made since VAWA was first enacted, instances of abuse remain far too commonplace.

“Passage of this legislation comes at a critical time as women across the country continue to bring their experiences with domestic and sexual violence to light. We must be unequivocal in our support and belief in these survivors, and work towards building a better tomorrow. The new protections we passed today will help us achieve the systemic and lasting change the American people are demanding.”