In Economic Race With China, US Industries Turn to Feds 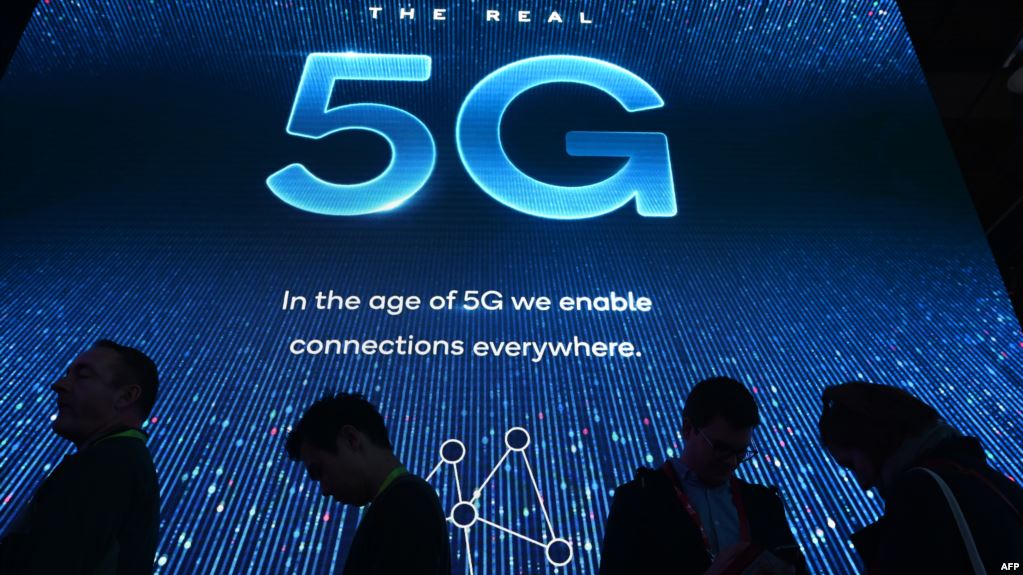 SAN FRANCISCO — In the U.S. economic battle with China, the Chinese government is often portrayed as a kingmaker, making large investments in research and paving the way for Chinese companies to thrive.

China, it turns out, is a good foil for U.S. industries as they ask the U.S. government to do more to help them compete globally.

Two new reports out this week, one from the U.S. wireless industry and the other from the U.S. semiconductor industry, show how U.S. companies are looking more to Washington to help them compete with their Chinese counterparts.

CTIA, which represents the U.S. wireless industry, found in its report that the U.S. is now tied with China when it comes to “its 5G readiness.” 5G is the high-speed wireless network that is being built around the world.

Last year, the U.S. was in third place, trailing China and South Korea, respectively, according to CTIA.

​US tied with China in 5G race

What has propelled U.S. firms? Increased industry investment in 5G networks plus “government action to reform infrastructure policies and make more spectrum available to wireless operators,” according to CTIA.

The stakes are said to be high in the global race to 5G. The first nation to the broadest 5G network will attract more investment and create more jobs than countries that lag behind, CTIA research has found. The U.S. was first to 4G deployment, which led to more than $100 billion added to the nation’s gross domestic product, according to CTIA.

But it isn’t clear that first is always best.

The United Kingdom was seen to be behind other countries in its 4G deployment, and the “U.K. operators launched when they needed it, and they were able to capitalize,” said Caroline Gabriel, a principal analyst at Analysys Mason, a telecom research firm.

“I really question if it matters,” she said. “There was a lot of tub-thumping.”

CTIA recommends that an upcoming Trump administration “National Spectrum Strategy” include a “five-year schedule of auctions that puts more high-, mid- and low-band spectrum in the hands of America’s wireless industry.” In November, the FCC launched its high-band spectrum auction for 5G.

For its part, the Semiconductor Industry Association, in its report, called for the U.S. government to increase its investment in semiconductor research and release the cap on green cards for qualified candidates.

“Overseas governments, such as China’s, are seeking to challenge U.S. leadership by making significant investments to achieve breakthroughs in semiconductor technology, artificial intelligence and quantum computing,” the SIA report said.

It also calls on the U.S. to remove caps on green cards for qualified graduates in science, technology, engineering and math (STEM) to meet short-term demand for talent. It also calls for the U.S. to boost its federal funding to $1.5 billion annually for STEM education, a 50 percent increase.

John Neuffer, SIA president and CEO, said in a statement that U.S. semiconductor leadership is thanks to the strength of its research, workforce and its ability to sell its products around the world.

“Congress and the administration should enact policies that reinforce these pillars and keep America at the head of the class in semiconductor technology,” he said.