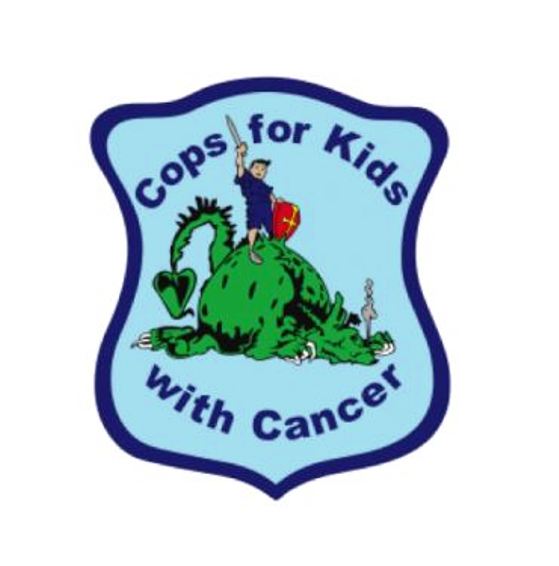 
Colonel James M. Manni, Superintendent of the Rhode Island State Police and Director of the Rhode Island Department of Public Safety, announces that a team of state troopers will be running the Boston Marathon again this year to raise money for Cops for Kids with Cancer.

This is the 17th year that RISP troopers have participated in the Boston Marathon, and it’s the seventh year they have done so as a fundraiser for the Cops for Kids with Cancer organization, which provides money to assist families with children who have cancer.

The six members of this year’s Rhode Island State Police Boston Marathon Team have raised approximately $12,000 so far and hope to raise even more through donations and the sale of t-shirts. Their goal is to raise at least $15,000, which will allow them to provide three local families with $5,000 apiece to help pay for medical costs and other expenses.

Sgt. Cambio said he and the other members of the RISP Marathon Team are grateful for the opportunity to help local families caring for children with cancer. “Many of these families are struggling to pay their children’s medical expenses, in addition to their regular bills, especially if they have to quit their jobs or work less hours so they can be with their children during this ordeal. We hope the donations raised by our team will somewhat lessen the financial burden for some of these families so they can focus on what truly matters – caring for their children and ultimately beating cancer!”

The Rhode Island State Police Marathon Team is among several teams of law enforcement officers running the Boston Marathon on April 15 on behalf of the Cops for Kids with Cancer organization, which has raised more than $3.3 million for families of children with cancer since it was founded in 2002. The teams collectively are hoping to raise at least $300,000 during this year’s marathon.

To donate on behalf of the members of the Rhode Island State Police Boston Marathon Team, visit the Cops for Kids with Cancer website, at https://copsforkidswithcancer.org/team-list/, where each of the troopers are listed individually by name.