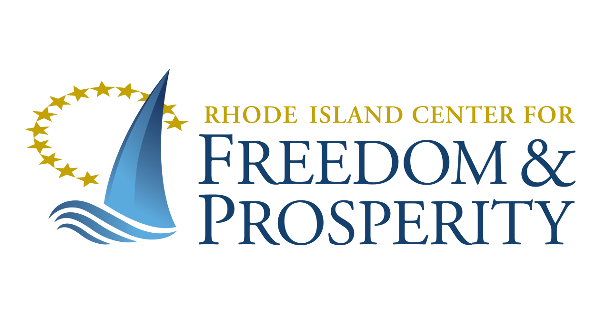 Providence, RI – The CEO of the RI Center for Freedom & Prosperity, Mike Stenhouse, today submitted written testimony to the Senate Committee on Labor on the multiple minimum-wage-hike bills scheduled to be heard later this afternoon.
“Instead of raising the minimum wage, the Center recommends expansion of the Earned-Income-Tax-Credit (EITC),” wrote Stenhouse. “This will support low-income workers without risking job or wage losses. The major downward revision of RI’s 2018 jobs numbers by the federal government has exposed the weakness of our state’s jobs market. We cannot risk further degradation.”

Stenhouse’s testimony stresses how minimum wage hikes may actually end up hurting the very people it is intended to help.
The testimony also points out the failed $15 minimum wage experiment in Seattle, addresses various myths about the minimum wage, and questions whether public and private sector unions have a conflict of interest in supporting a wage hike.

Also discussed is how hiking minimum wages to match neighboring states does notmaintain “competitiveness” as many political leaders have expressed.
Testimony on other pieces of legislation by the Center’s staff can also be viewed on the Center’s website, here.