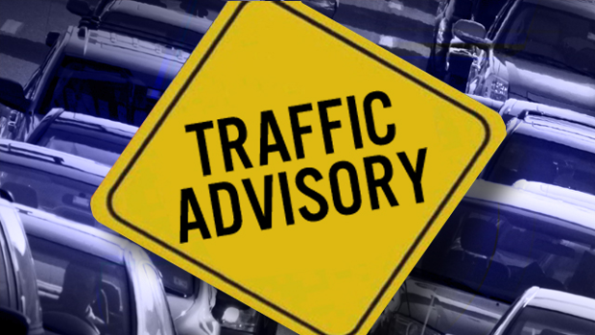 Historic pedestrian and safety railings to be rehabilitated

The Rhode Island Department of Transportation (RIDOT) today announced that on Monday, April 15, it will simultaneously close two bridges, located one right after the other, in the village of Albion on the Lincoln/Cumberland line. The bridges carry School Street over the Blackstone River and the Blackstone Canal between Main Street Albion and Mendon Road. They will remain closed until later summer while RIDOT rehabilitates pedestrian and safety railings for vehicles on these historic bridges – each more than 130 years old.

Because of the narrowness of the bridges, RIDOT must close both to perform this work.

During the closure RIDOT will preserve as much of the original railings as possible, including their decorative cast iron rosettes along the full length of the bridge. Any portions of the railings that cannot be rehabilitated will be replaced with new materials that match the original railings.

Motorists will utilize the same detour RIDOT put into place in 2015 during reconstruction of School Street. This includes Old River Road, George Washington Highway and Mendon Road to bypass the closure. A detour map is available at www.ridot.net/detourmaps.

During the closure, RIDOT also will close the parking lot for the Blackstone River Bikeway on School Street. Alternate parking is available off New River Road in Manville or one of three lots near the Ashton Viaduct. See www.ridot.net/community/bikeri/blackstone.php for a list of parking locations.

Work on the Albion Bridges is part of a $4.9 million, nine-bridge project in nine communities. The entire project will be completed in Fall 2019. All schedules are weather-dependent and subject to change.

Repairs to the Albion Bridges are made possible by RhodeWorks, RIDOT’s ongoing commitment to repair structurally deficient bridges and bring Rhode Island’s transportation infrastructure into a state of good repair, promote economic development, and create jobs. Learn more at www.ridot.net/RhodeWorks.