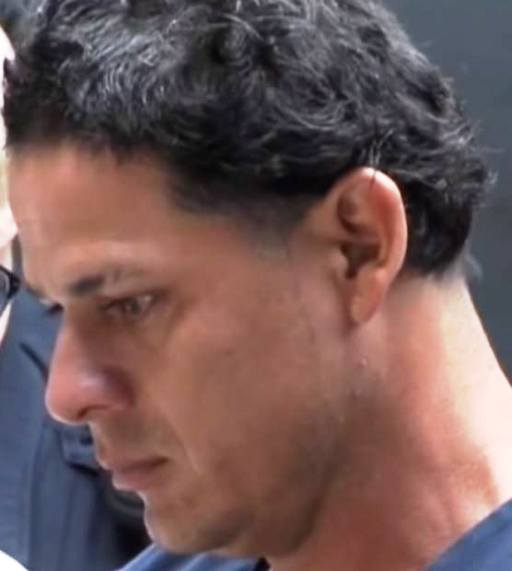 Attorney General Peter F. Neronha announced that Fredi Lopez (age 35) was sentenced yesterday before Superior Court Justice Joseph A. Montalbano to a life sentence at the ACI after pleading guilty to a charge of second-degree murder, stemming from a 2016 incident that claimed the life of Andres Arguijo Acosta. Lopez had pleaded guilty to second-degree murder on January 2, 2019.

Had the case proceeded to trial, the State was prepared to prove beyond a reasonable doubt that, on July 30, 2016 at approximately 4:30 a.m., Lopez entered the home of his former girlfriend at 149 Alverson Street in Providence. When approached by her and the victim, Andres Arguijo Acosta, the defendant killed the unarmed victim by stabbing him multiple times with a kitchen knife.