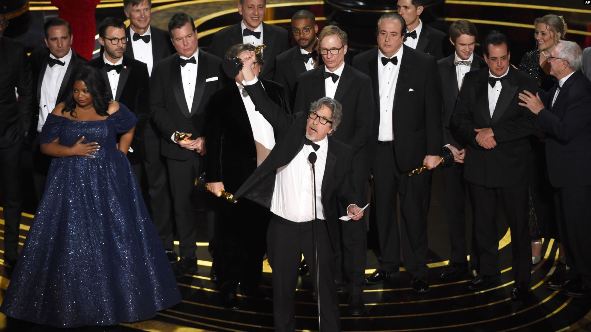 “I am so proud of Mr. Farrelly for the awards he has accumulated throughout his career as a tremendously talented screenwriter, producer and director. He is proof that with determination and commitment, anything is possible. All of us in Cumberland are so proud of you, Peter, and I invite you to return back home, so the residents and I can celebrate your successes and give you the keys to the Town,” stated Mayor Jeff Mutter.

Steven Feinberg, Executive Director of the Rhode Island Film & Television Office added, “This is great exposure for the Town of Cumberland and the entire State of Rhode Island, but to have Peter Farrelly win and acknowledge live on stage I want to thank the great State of Rhode Island, is the best visibility in Show Business. We couldn’t be prouder. I join Mayor Mutter in congratulating him and celebrating his vast achievements here in Rhode Island.”