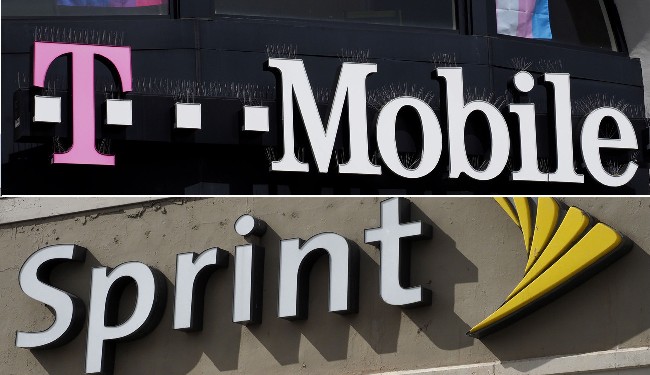 Today’s hearing is an important opportunity to examine the state of competition in the wireless industry and the competitive effects of the proposed merger of T-Mobile and Sprint.

Over the past century, the telecommunications industry in the United States has demonstrated the harms that result from monopoly power.

By 1940, AT&T’s dominance was so entrenched that it was widely considered to be a lawful monopoly. Over the next forty years, it grew to become the largest corporation in the world, controlling more than 80% of the market. It earned more than $53 billion in annual revenue and was the second largest employer in the United States, behind only the federal government.

But in 1982, the Justice Department successfully concluded its landmark anti-monopoly case against AT&T for blocking competition in the telephone service and equipment market. As a result, the Bell System was broken into separate telephone companies, while AT&T’s long-distance services was structurally separated from its device manufacturing services.

The importance of the breakup of the Bell System cannot be overstated. It facilitated an explosion of competition in long-distance markets, significantly lowered prices for consumers, improved products and services, and spurred the creation of new jobs.