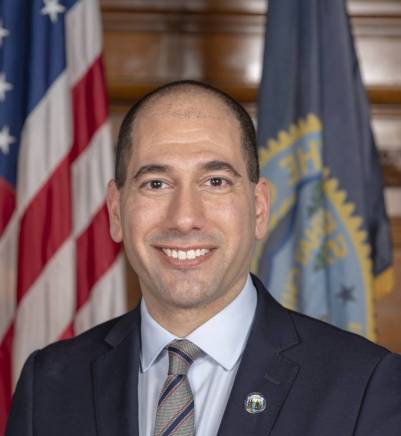 Providence, RI – With the recent resignation of Providence Superintendent of Schools Christopher Maher, Councilman David A. Salvatore has filed an ordinance to reduce red tape surrounding purchasing by City departments.

Currently, all city expenditures of $5,000 or more must be approved by the City Council. Councilman Salvatore’s ordinance would raise the threshold for sole source School Department contracts from $5,000 to $25,000.

“We cannot continue to stand by and watch as Providence Schools are crippled by overly laborious purchasing rules,” said Councilman Salvatore. “It is imperative that we maintain oversight and a system of checks and balances, but we must ensure that our schools and educators can operate efficiently and effectively. With our Superintendent of Schools announcing his resignation, we need to re-examine how we, as a city, have inadvertently created obstacles to success.”

A February 26, 2019 Providence Journal article <https://www.providencejournal.com/news/20190226/ri-commissioner-of-education-blames-bureaucratic-quagmire-for-loss-of-christopher-maher> noted that Rhode Island “state education Commissioner Ken Wagner said that what really drives away superintendents are the layers of bureaucracy that keep them from doing their jobs.” The article also included an observation from Hillary Salmons, executive director of the Providence After School Alliance that “When the City Council controls any [expenditures] over $5,000, how can anyone manage his resources? It’s going to be hard to attract leadership with a district hamstrung by these structural impediments.”

The ordinance will be introduced at the March 7, 2019 regularly scheduled meeting of the Providence City Council.