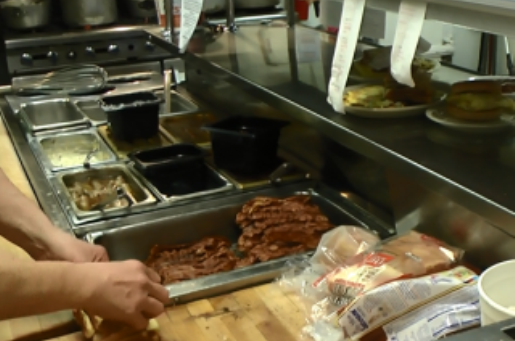 PROVIDENCE, March 6, 2019 — In response to a proposal before the House Committee on Labor to raise the state minimum wage to $12.50 per hour, the following statements may be attributed to NFIB’s Rhode Island State Director, Christopher Carlozzi:

“Governor Raimondo’s budget also calls for a minimum wage increase to $11.10 per hour. The latest increase to $10.50 represents the third consecutive year of wage hikes.

“Study after study has shown minimum wage increases crowd young and unskilled workers out of the workforce,” said Carlozzi. “It also means less hours available for employees, fewer job opportunities, higher prices for consumers, and the likelihood of automation for certain industries.”