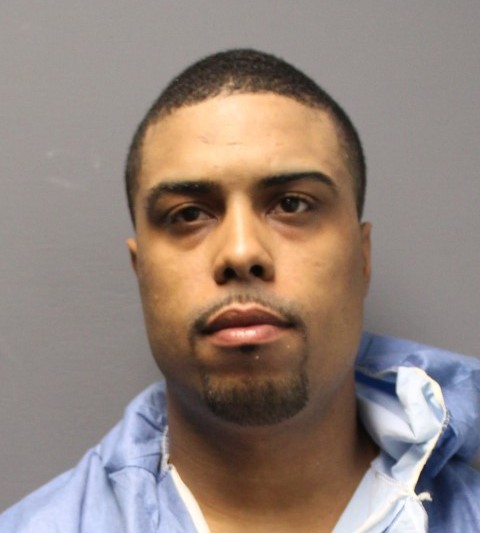 On March 2, 2019, Pawtucket Police responded to 560 Prospect St., apt#365, for the report of a shooting.  Two victims were located on scene and transported to RI Hospital with non-life threatening injuries.  A suspect was brought in for further questioning by detectives.

After further investigation, detectives charged Jose Rodriguez (30) of 560 Prospect St., apt#365, Pawtucket, RI, with two (2) counts of Felony Assault, Possession of Firearm by Person Convicted of a Crime of Violence, Alteration of Marks of Identification on Firearm, and Firing in Compact Area.

Rodriguez will appear before a bail commissioner this morning and be presented to Providence District Court for formal arraignment on Monday, March 4, 2019 at 9:00 a.m.