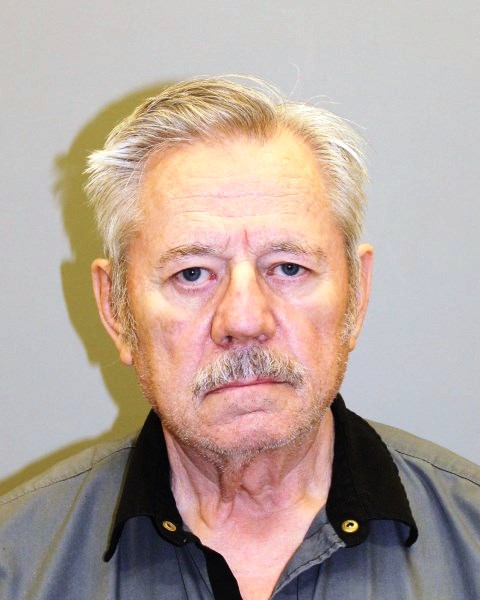 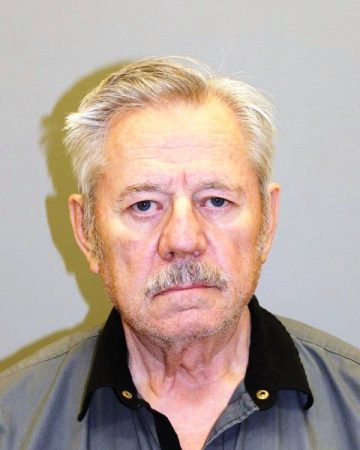 The arrest stemmed from an investigation by members of the Rhode Island State Police Detective Division into a complaint recently filed on behalf of an 18-year-old disabled man who allegedly had been sexually assaulted.

Mr. Glawson also is affiliated with St. Bernard Church in North Kingstown and the Immaculate Conception Church in Westerly.

Lt. Colonel Barry said this investigation is continuing, with the assistance of the Rhode Island Office of the Attorney General. The Diocese of Providence and the Boy Scouts of America are cooperating with the investigation.

Anyone with additional information or complaints regarding this investigation is asked to call the Rhode Island State Police Detective Division at 401-764-5346.