US Denies $400 Million to Tehran was Ransom Payment

Secretary of State John Kerry says the U.S. “does not pay ransom” amid criticism of the Obama administration’s payment of $400 million in cash to Iran on the same day Tehran released four American hostages.

U.S. officials said the airlifting of $400 million in foreign currencies to Iran in January was to partially settle a decades-old dispute over an aborted arms deal. But critics, especially those who oppose the Iran nuclear agreement, have termed it a ransom payment. 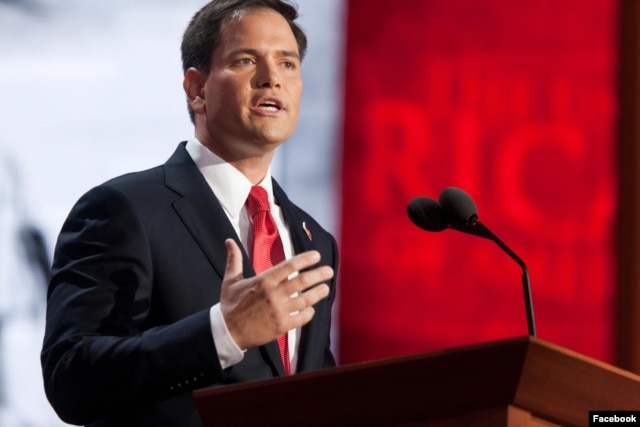 During a visit to Argentina Thursday, Secretary Kerry defended the move.

The statement echoed one made by White House spokesman Josh Earnest earlier, who said that the only people arguing that the cash was a ransom payment are “right wingers in Iran and (U.S.) Republicans who don’t like the (nuclear) deal.”

The U.S. stacked the cash — in euros, Swiss francs and other currencies — on wooden pallets and flew it into Iran on an unmarked cargo plane. It was the first installment on a $1.7 billion settlement stemming from the failed U.S. weapons pact with Iran in 1979 just before its last monarch, Shah Mohammed Reza Pahlavi, was toppled. The U.S. dispatched the cash in foreign currencies because any transaction with Iran in dollars is illegal under U.S. law.

The cash transfer and the release of the hostages came at the same time as Iran’s deal with the United States and five other world powers restraining Tehran’s development of nuclear weapons, along with the lifting of sanctions that had hobbled Iran’s economy.

President Barack Obama said at the time, “With the nuclear deal done, prisoners released, the time was right to resolve this dispute as well,” referring to the 37-year-old arms deal that was never carried out. But Obama did not disclose the $400 million payment, a fact revealed by The Wall Street Journalin a Wednesday story.

Iranian media reports have quoted senior defense officials as saying they considered the cash as a ransom payment.